VAT vs. Sales Tax: 4 Differences Between VAT and Sales Tax

Sales tax and value-added tax are two different methods of tax collection for inside and outside the United States, respectively. 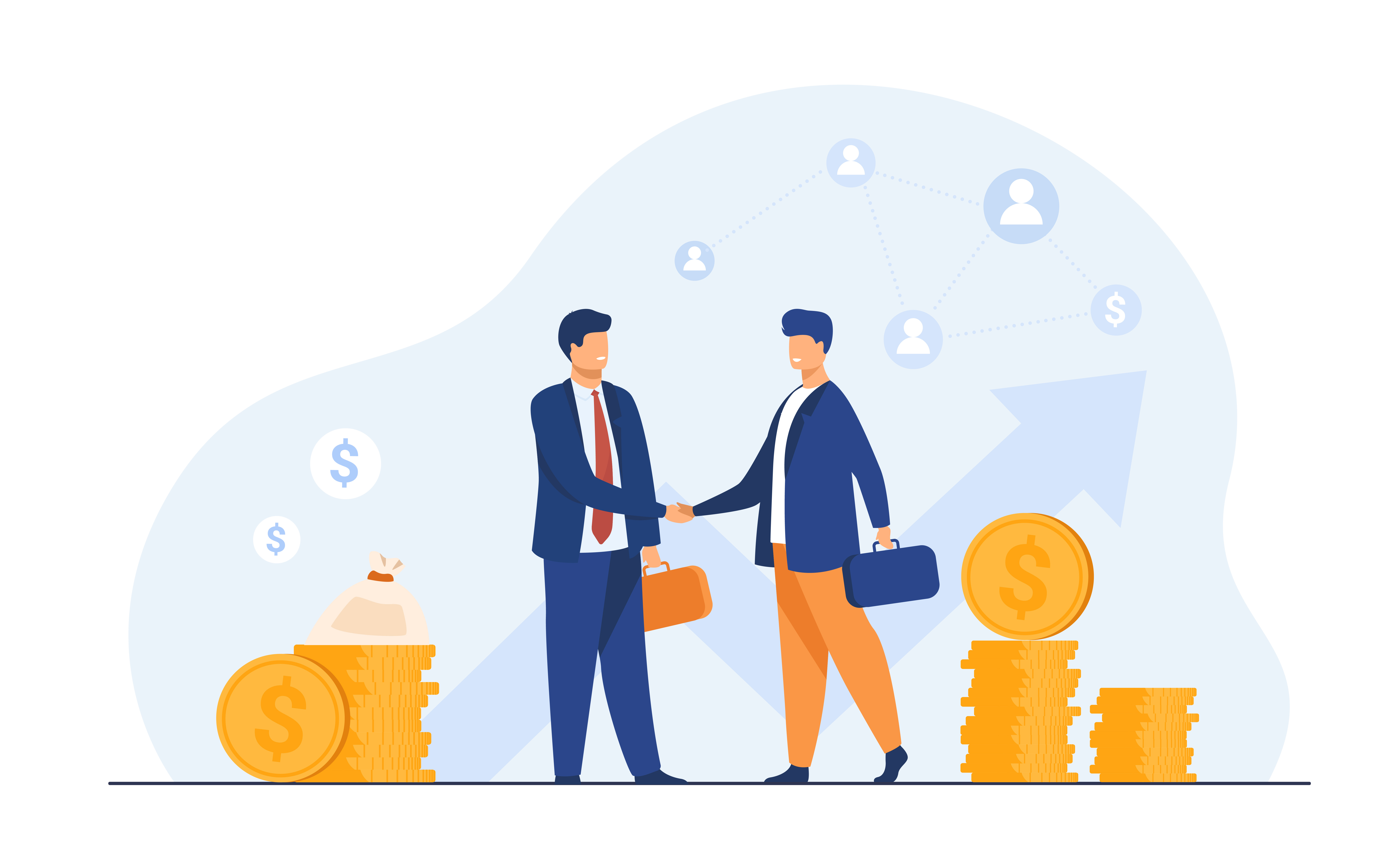 What Is VAT Tax?

A value-added tax, or VAT, is a consumption tax levied at each stage of the supply and retail chain to generate government revenue for a country. VAT adds a tax at every stage of production from the purchase of raw materials, to the assembly of those materials. The sum of the value-added at each point of sale is tacked on to the final retail sale price, making the end-user responsible for the entirety of the VAT. Each wholesaler, producer, or retailer in the supply chain adds their applicable percentage of VAT tax to a sale in order to be reimbursed from the previous step in the supply chain. Specific goods are eligible for a reduced rate or exemption, like children’s clothes and groceries.

Unlike US sales tax or use tax, the rate of VAT is determined by the national government of a country rather than the states. VAT is a flat tax across the board, unlike the progressive income tax system which charges people with higher incomes higher income tax rates. One criticism of this tax policy is that lower-income individuals end up spending higher proportions of their earnings on goods. On the other hand, VAT increases tax accountability at every level of the supply chain and prevents tax evasion.

What Is Sales Tax?

In the US, sales tax is when a percentage fee is applied to the price of goods and services at the point of sale. It is a form of consumption tax—a general sales tax applied to the purchase of goods or services—in which the product’s end-user is subject to the tax. Sales taxes are applicable wherever the business—whether a private small business or a delivery hub for a large corporation—has a sales tax nexus, which is a physical presence or volume of sales in a particular jurisdiction. State and local authorities levy taxes on a business location that falls within their tax jurisdiction, but sales tax is not applied at the federal level.

Most consumer goods bought at retail stores—like clothing and accessories—are subject to sales tax, in some states over a certain amount. In some states, certain goods like prescriptions and groceries intended for home use are exempt from sales tax. Each state can impose its own regulations on the amount of sales tax that must be collected and remitted to the appropriate taxing authority. Outside of the US, excise taxes or a value-added tax (VAT) are applied instead of conventional sales tax.

How Does a Value-Added Tax Work?

A value-added tax code works by using a flat tax rate to add an extra fee at each stage of a good’s production. If a country’s value-added tax rate is 10 percent, then the government gets to collect 10 percent of every transaction in the supply chain, from the exchange of raw materials to the final sale.

Although a tax is paid at every level, each subsequent taxpayer reimburses part of the previous taxpayer’s load, which makes the end consumer responsible for the net economic burden of the entire transaction. This system provides documentation for all transactions which makes it easier to hold everyone in the distribution chain responsible for their amount of VAT, which encourages wholesalers and producers to follow tax law.

How Does US Sales Tax Work?

In the United States, sales tax liability varies by state as well as which goods are included or exempt from sales tax. In general, the seller is responsible for levying the tax on the consumer, which is then remitted to state or local tax authorities. Here are some examples of the varying state sales tax methods.

What Is the Difference Between VAT Tax and Sales Tax?

VAT and sales tax are two distinct systems for determining how and when taxes are collected, with the tax burden ultimately falling to the final consumer. Here are the ways that VAT and sales tax differ.

New posts
May 26, 2022 10 Essential Marketing Tips for Any Business

As your small business ramps up its marketing efforts in a bid to earn new customers, it helps to have a clear strategy guiding your marketing campaigns. Use these marketing tips and tactics to reach your target audience and win over potential customers.

Sales tax and value-added tax are two different methods of tax collection for inside and outside the United States, respectively.

May 25, 2022 How to Build a Successful Digital Business

With so many benefits to starting a digital business, you might be wondering: how do I get started?